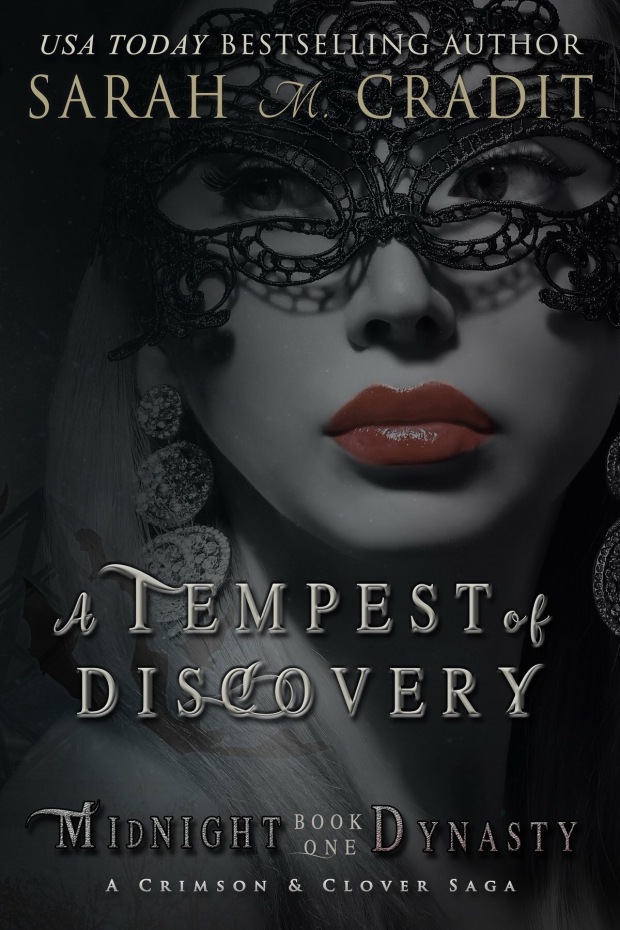 Life changes the most when it changes in an instant.

Nicolas Deschanel, playboy heir to New Orleans, has turned over a new leaf—and turned an eye to Lauren Weatherly, who is very unlike any of the women he enjoyed in the past. Their work to deploy field research teams to build the Deschanel family’s list of allies brings them closer, but each step in that direction also reveals truths about them both.
Charlotte and Julian carefully tail the Henry siblings in Paris, but Charlotte cannot deny she’s drawn to mysterious Lawrence, while Julian’s visions of the dangers ahead grow deeper and darker.
A Tempest of Discovery, book one in the thrilling new paranormal romance series, Midnight Dynasty, is available now:
iBooks: http://apple.co/2zGjGPG 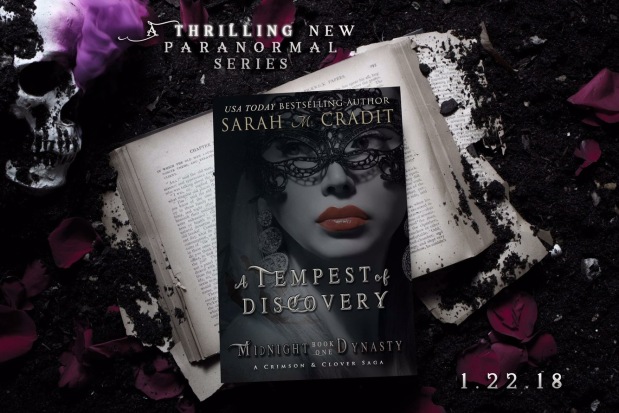 My review: As expected, the first installment in Cradit’s Midnight Dynasty series did not disappoint. In this book, we revisit some our favorite Deschanels (Nicolas, Colleen) and delve deeper into their family tree with the Fontenots, headlined by fierce Charlotte. Also we are introduced to the mysterious LaViolettes, a female-centered family with mysterious ties to our favorite magical family. Though it is a continuation of The House of Crimson and Clover series, it’s not necessary to have prior knowledge of those books to understand this one. If you enjoy a story with twists and turns and shocking endings, this is the book for you. Cradit’s delivery of mystery and intrigue is flawless. Five stars.