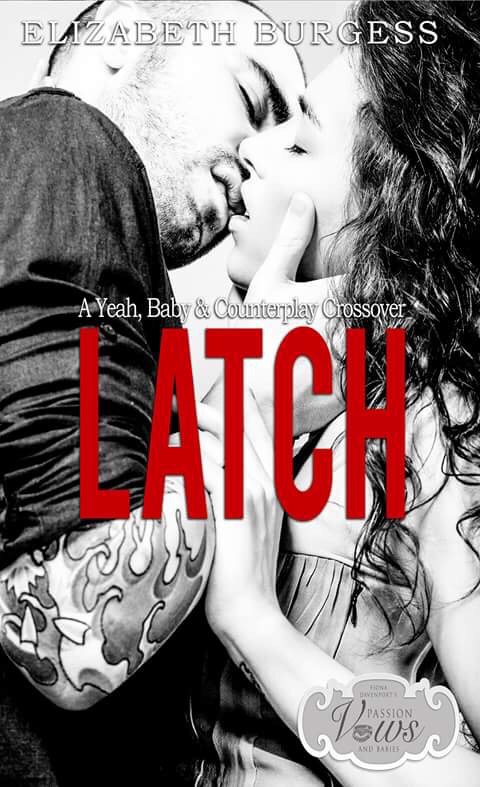 BLURB
Bellamy East has lived most of her life beneath the watchful eyes of her overprotective parents. Though trained by her military dad to take care of herself, her mom insists her daughter never take unnecessary risks. Bellamy longs for a career in law enforcement, but decides to opt for for a safer career so her parents don’t worry.
When Bellamy is targeted with a home invasion and near-rape—twice—her parents step in, to her dismay. Unsatisfied with the police response, they recruit the best private security firm in the south.
Locke Manning is a man with a plan. Driven and passionate, he’s made private security his life’s work. He accepted the East’s case with full intentions of remaining professional… until he saw the raven-haired beauty he was hired to protect.
When Locke and Bellamy meet, their connection is instantaneous and their chemistry, palpable. Together, they must discover who’s after Bellamy and why. Then, they have to stop them.

Check out the other books in the Counterplay Series!

Follow me for updates about this release and more.