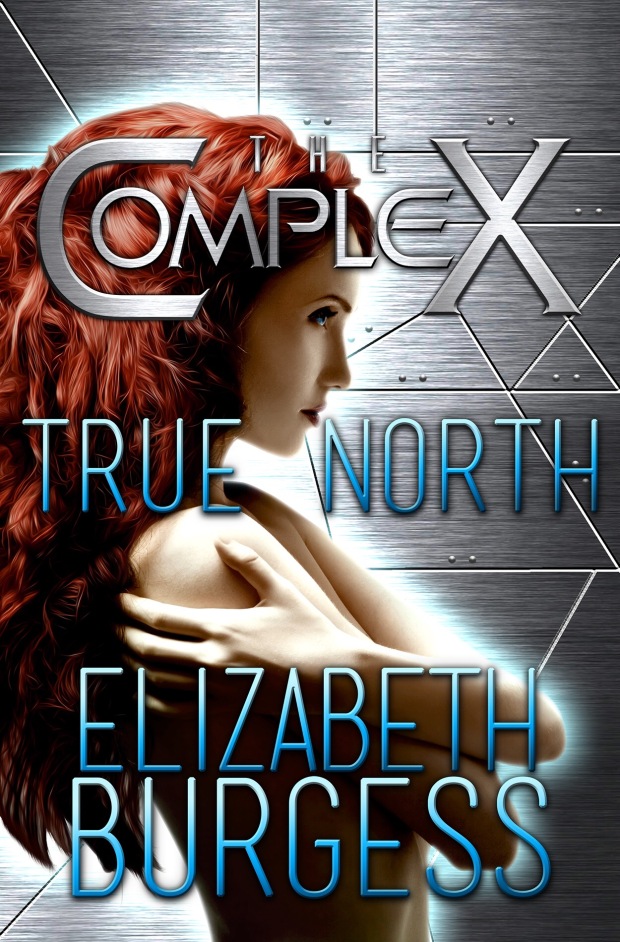 Aldous Ravenwood and his mother, Lake, pride themselves on their abilities. Great healers and practitioners of magick when aligned with the Oceans and Stars, Mages consider themselves the most intellectually gifted Meta race, and the leaders of the Mage Imperial Family are among the strongest. Yet Aldous’ son, Rath, has an ailment no Mage can treat. Other races of Metas on their home planet, Famiil, have also failed to cure him, and time is running out.

Their last hope is the Complex, an experimental society with strict rules but access to the medicine Rath needs. The only problem? The Crown Prince’s disease is communicable and he wouldn’t be allowed inside. Lake devises a plan to instead smuggle the little boy into the Complex. She enlists the help of a Human, Gideon, much to the dismay of her son given the long-standing feud between Mages and Humans.

True Mathieu came to the Complex with hopes to heal from her past. War took her husband and it hurt too badly to stay on the planet where they’d shared their lives. As a physician and research scientist, True believes the cure for her grief is found in service to others. After a chance meeting with Aldous, True volunteers to find a cure for Rath. The problem multiplies when other residents of the Complex become sick.

True must race against time and the mysteriousness of the illness before death spreads through the Complex. As she and Aldous grow closer, she also finds herself nearer to the truth of how Rath fell ill to begin with. In this thrilling tale, old alliances are tested and new ones are on trial as hearts are softened and secrets are exposed.