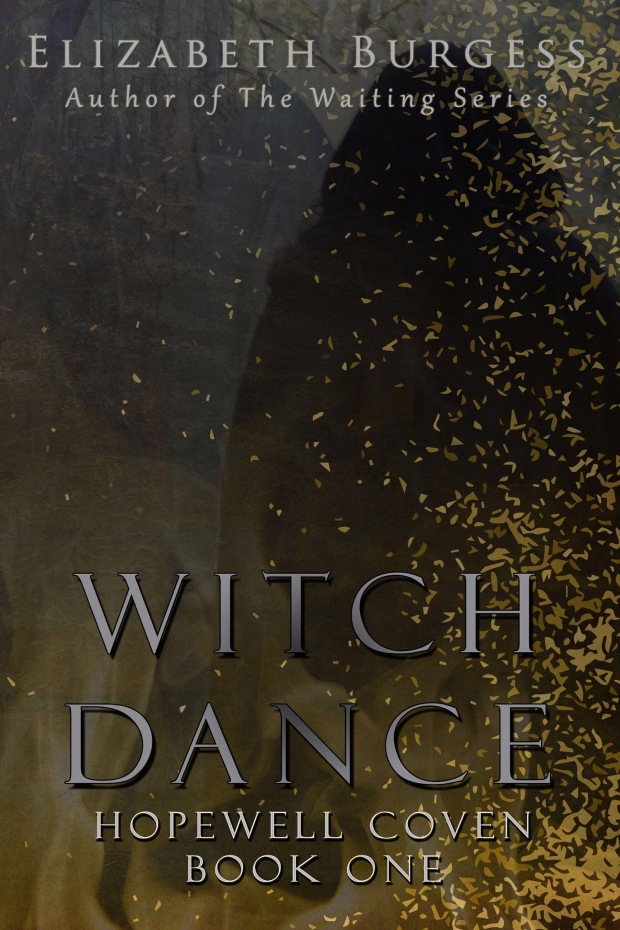 The first book in my newest series (Hopewell Coven) releases on April 26th. I’m excited to share the Prologue with y’all today. Enjoy!!!

Bound and kneeling in the middle of the fiery circle, Starling Hopewell fought to calm her nerves. Impossible. Futile. Death was coming. She felt it. She knew it. She welcomed it. To the right of the blaze, her three aunts clung to one another, each of them wishing they could help their darling niece. On the other side, her grandmother—The Imperial One—stood with a smug grin tugging at her lips. In Starling’s direct line of vision… her parents. They were the reason she was here, and surprisingly, her motivation to succeed. Though their definition of success and hers held two different meanings entirely.

“Call the water down, Starling. Focus on the oceans above and call it down. Just like we practiced,” her mother said, yet Starling’s mind heard the fear in Lansing Hopewell’s heart. I’m afraid she won’t survive this. My baby won’t survive. Why did I bring her into this world knowing what I know? Lansing glanced at Starling’s father. Why did I love you? Why do I still? Our daughter will die for our love.

A flame caught the wind blowing scorched brush closer to Starling. Instinctively, she cried out as a spark hit her forearm.

“Mother,” Lansing screamed, “don’t do this.”

“Don’t do this?” Morganza Hopewell’s icy blue eyes glared at her second-born child. The one named as her successor. “I didn’t do this, Lansing. You did. You and your husband. This is what happens when you fall in love with your charge. It’s the price you pay. Half a witch.”

“Take me, Mother. I will take Starling’s place.”

“Lansing.” Payne Bennett’s arms wrapped around his wife’s shoulders. “This must be.”

Jerking around to face her husband, she pushed away from him. “Our daughter is about to die, Payne. And you say this must be.”

“Yes, my love.” Payne couldn’t explain it to his beloved even if he tried, but this was Starling’s destiny… to be consumed in flames. She would not call the water down. “It must.”

Morganza paced the edge of the circle, taunting Starling by flinging drops of water from her fingertips. “So you think you’re a witch? Conjuring three elements makes you nothing more than what you’ve always been… a half-breed. Starling, you’re unworthy of the Hopewell name.”

“My father always said you were a heartless bitch, Morganza.” Payne glared at his mother-in-law.

“The Mirro was always generous with compliments, and other dalliances, if I remember correctly. Pity he’s not here to see his granddaughter fail.” Lifting her hands upward toward the sky, Morganza whispered an incantation to the night. Thunder clouds swirled overhead. “I’ve made it easy for you, Starling, because even if you are half Native, you’re still my granddaughter. All you have to do is pray for rain.”

Surrendering to her fate, Starling called out to Lansing over the now-raging fire. “I’m not afraid to die, Mom. Listen to my father. He knows.”

“No, Starling. Don’t give up. Focus on the oceans. You can do this, sweet girl. You can break through the firewall.”

The blaze reached Starling’s feet, searing and blistering her skin. “I cannot call the water and air, nor can I summon the earth or fire this day. Imado’si’, help me,” she whispered to her deceased grandfather. Closing her eyes, she concentrated on the blackness, the pain. Death. Dancing. With one final breath, Starling Hopewell gave herself up to the flame.