As expected, Kyle did not disappoint! Right now, we have 3 choices to choose from. I’m going to post the two I have on my phone. A little background about the cover….it’s at Fontainebleau State Park on Lake Pontchartrain. On a whim, when Terri and I were in South Louisiana last November, we decided to go see the old Sugar Mill ruins located inside the park, and of course, the Lake. It was by sheer accident that the picture of the pier turned out as good as it did, and while in my mind, Millie and Nash’s pier is older and more dilapidated, this is very representative of ‘their’ place in my opinion.

“Are you warm?” Nash asked, cinching the blanket tighter around Millie’s shoulders. The cool lake breeze swirled around them as they lay intertwined on an old dilapidated pier at Fontainebleau State Park. After hours upon hours of blissfully fierce lovemaking and world-changing orgasms, they were exhausted. And Nash would’ve let them sleep had he not felt the rosary that still dangled from Millie’s wrist. As he’d nudged her awake with soft kisses, she’d playfully protested and even balked a little when he said insisted upon taking her to Church. But before the sun rose on that glorious Sunday morning, they were there. At his Church. On the banks of the Pontchartrain.
“I am,” she answered. “How did I not know you did this?” Millie settled in closer, draping his arm around her shoulder.
“I’ve never told anyone. You might have thought it was silly. I know you don’t believe in all that.”
“Nash, I would never think something special to you was silly.” Breathing in and out, she closed her eyes, listening to the waves and the faint calls of the night birds. “Thank you for sharing this with me.”
He nodded to the darkness. “I just come to clear my mind. And think. About the things that matter. You. Us. Graceanne.” 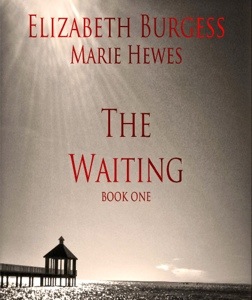 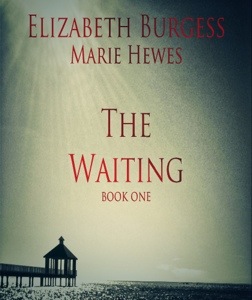